Jeddah city is strategically located in the northern part of Saudi Arabia. It is the second-largest city in the country and the largest city in Makkah province. For a long time, it has been the gateway to holy cities such as mecca, which is located only 65 kilometers to the east and Medina, which is 360 kilometers away to the north. The city is also located near the Abdulaziz international airport and at the heart of the city is the Jeddah Tower.

In Saudi Arabia, there is general optimism in the real estate market. Demand for real estate increased due to the high population growth in the past few decades leading to an inadequate supply of housing is prevalent in the country. This forced the government to invest in building over 500,000 houses in the country. Among the beneficiaries is the Jeddah city and the construction of the Jeddah tower is an attempt to curb the shortage of housing in the country. It is also a means of the country diversifying the source of income from a country largely dependent on oil.

History of the city

Archeologists believe that there were inhabitants in the city of mecca up to 115BC. The known origin of the city is however not that clear, but it rose to prominence during the third Muslim Utthman Ibn Affan, who turned it to the main port of Makkah. Afterwards, several rulers ruled the city and the city survived to still remain a prominent city. Being a center of trading under various rulers made it easy to maintain its status as an essential city in the country. Imports into the kingdoms arrived through the port with some goods being rare goods not easily found in the country. 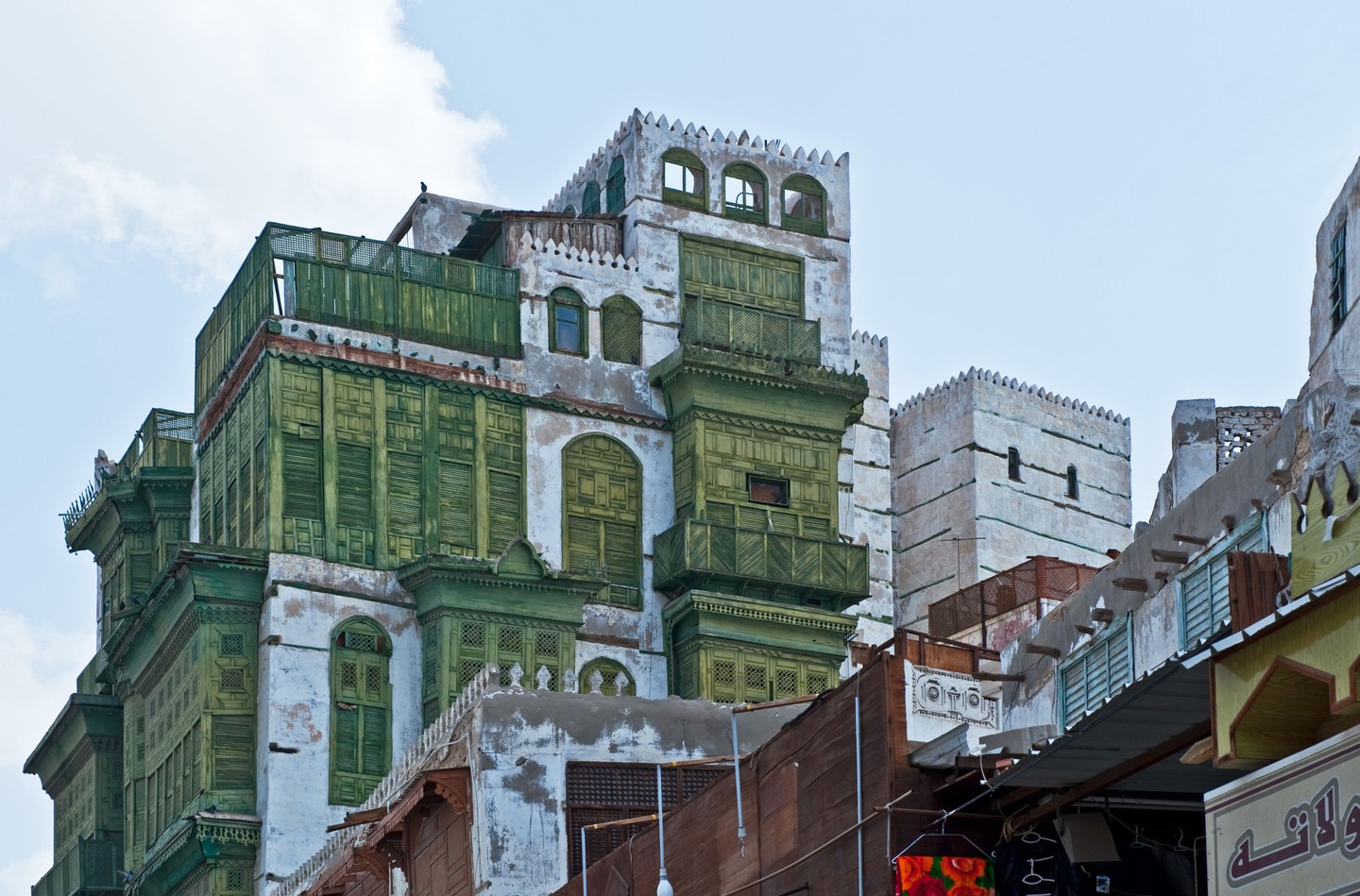 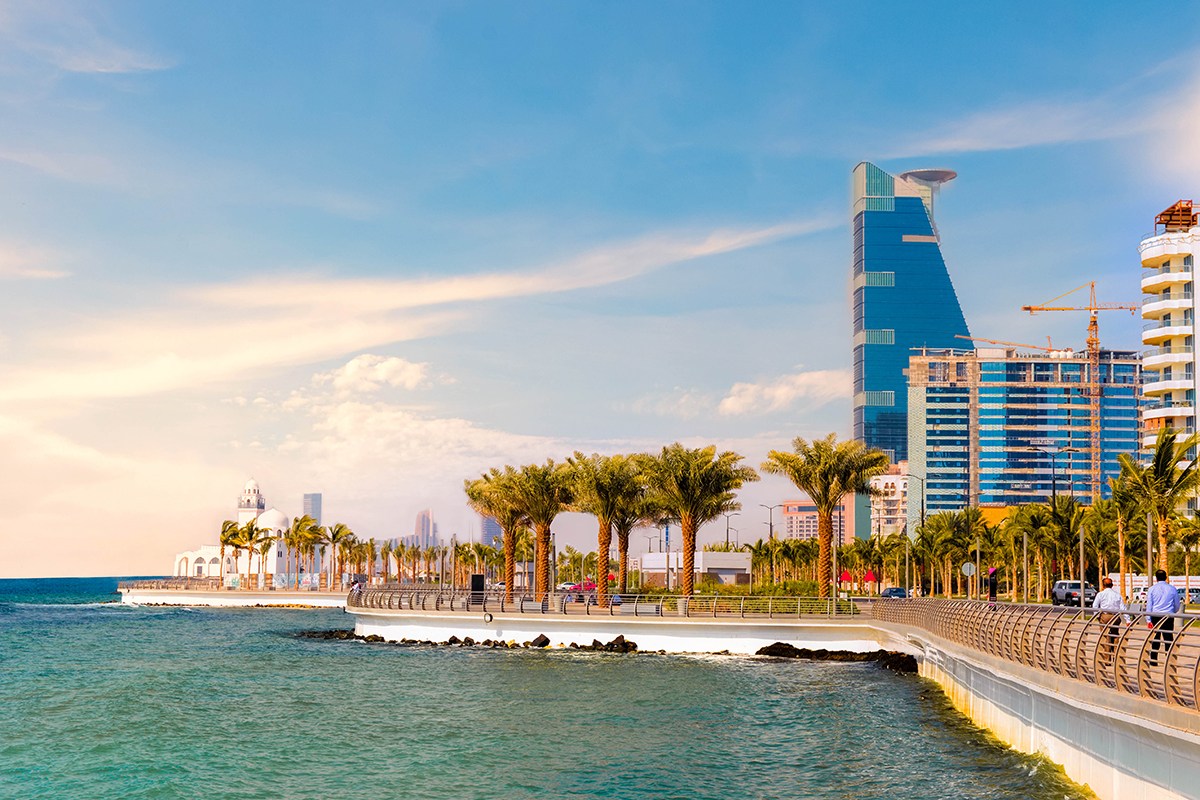 Most of the locals in Jeddah city are Muslims, with a large percentage of them being Sunni Muslims and a smaller percentage of the Shia Muslims. For centuries, the city has been a host of significant pilgrims headed to the religious cities of mecca and Medina. The city is reported to have over 1000 mosques.

Recently, there has been an upsurge in the city’s population prompting the government to channel funds towards ensuring equitable development in the city which is viewed as an economic center with a high potential for growth. Spearheading economic growth in the town is Jeddah tower, which will host hotels, offices and residential apartments.

Other towers in the city are King road tower Medina that has the largest LED display in the world and whose walls are used for advertisement and the Al Jawharah tower that was the  city’s third-largest tower in 2014.

On top of these amenities, Jeddah city hosts over 2000 private and public schools.