The initial construction of the Jeddah tower began in 2013. However, plans of the construction of the tower were underway five years before with the initial idea of the building to be over 5000 feet tall. Concerns were raised about the structure leading to the height being reduced to the current one. However, the real height of the building is not clear, but it is known it will exceed the 1-kilometer threshold.

During the planning phase, there were concerns about the soil structure of the region and whether it could support such a tall building as the area is a desert known for having a weak soil structure. As a result, there were many rumors surrounding the building. Some suggested that the height of the building had been scaled down to 500 meters and others suggesting that the project had been put on hold during the global financial crisis.

Concrete plans for the building were evident when there was a selection of the architect of the building. Adrian Smith was selected as the architecture, winning a design competition that involved eight other competitors. Adrian Smith is a renowned architect who has been involved in building other tall buildings. His notable achievement before that was the construction design of the Burj Khalifa, which was the tallest at that time. 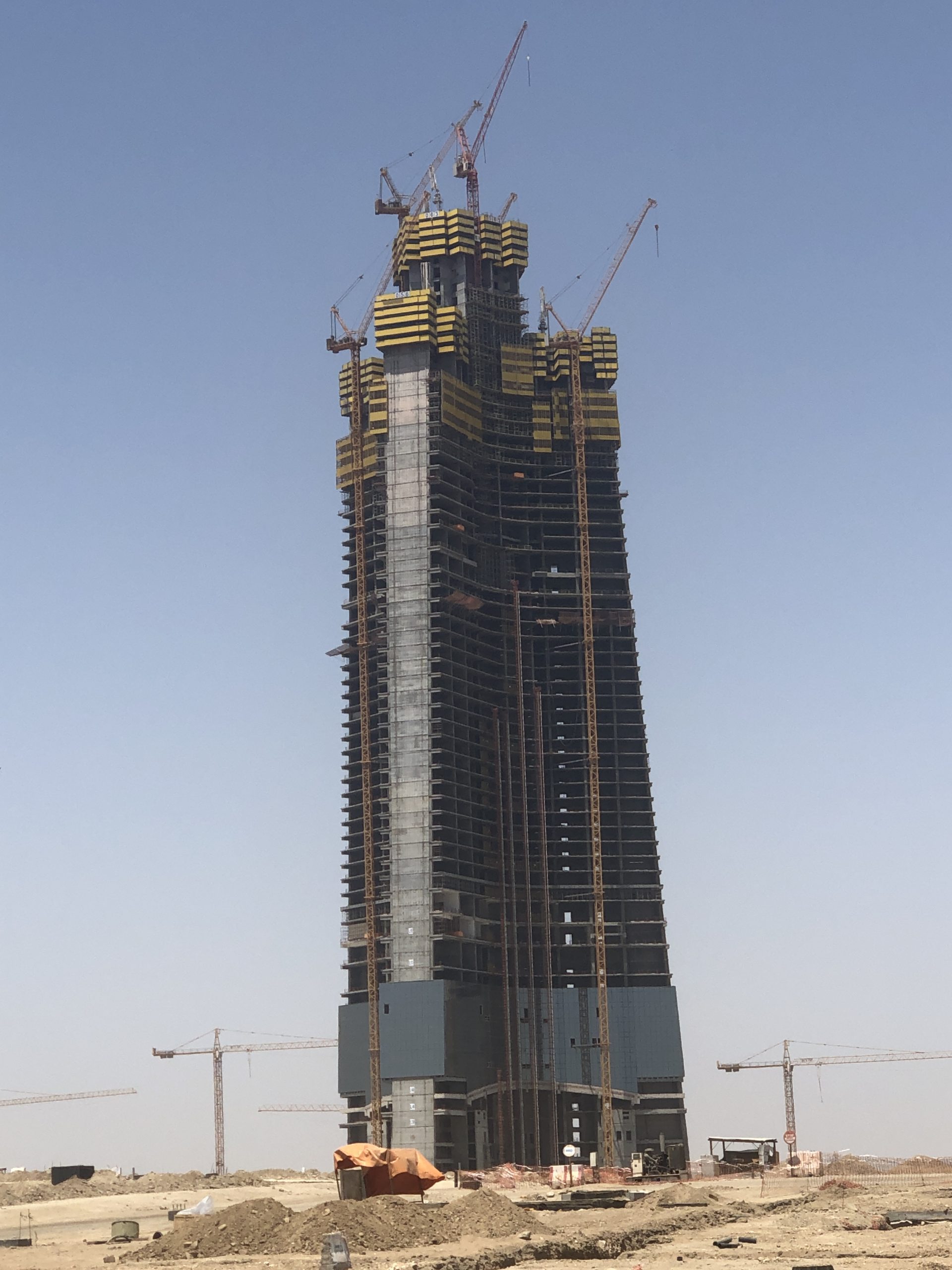 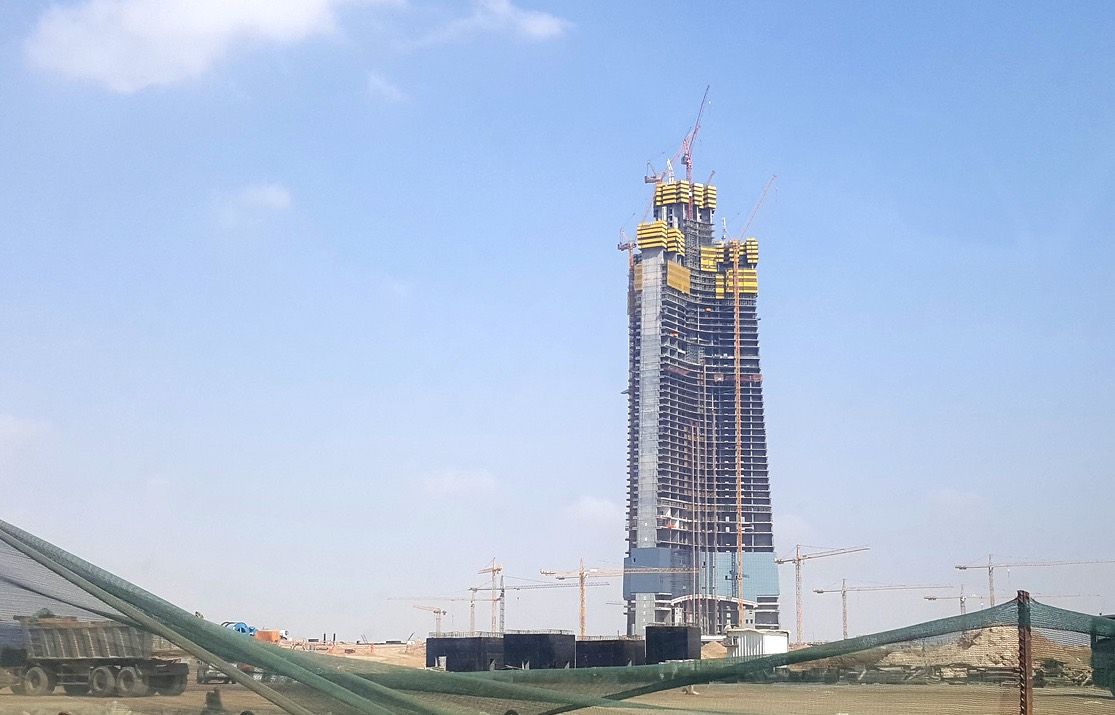 In 2011, the Binladn group was selected as the main contractor by signing a 1.2 billion dollar contract which the total amount was less than the one used to construct the Burj Khalifa. This announcement made the stocks of Kingdom Holding Company skyrocket and at this time, it was revealed that the building would take 63 months to complete.

Construction did not start immediately though it was widely purported that the construction of the building would start the following year. There were other contracts awarded to several companies. The landscaping contract for the tower was awarded to Landtech Designs, an American based company. Saudi Water Company signed a $587 million contract with Jeddah economic corporation to supply the tower with water for 25 years.

Construction began in 2013 and this started with piling. Above ground construction then began the following year. As of 2015, 12 stories had been constructed, and as of July 2016, 44 stories had been built. From the construction commencement, everything went on as planned in the following years up to 2017 when the owner of Kingdom Holding Corporation was arrested as part of the Saudi Arabian purge with claims of corruption. This was a big blow to the construction of the tower. However, it did not stop the construction process and after restructuring its management, the company announced it would complete the building in 2020 which is roughly seven years after the building commenced.