Discover the stats of the biggest tower

Jeddah Tower will be the first world’s tallest structure to have exceeded the 1000 meters high landmark. The tallest building is slightly below this landmark with around 200 feet. Though the exact height of the building is still unknown, it’s believed that just like the Burj Khalifa, its height will be revealed upon its completion this year.

The tower will be expected to house residential units, hotels, and offices along with the observatory deck which is expected to be the highest observatory deck in the world, 2000 feet above the ground.
As a means of accessing the tower, it will be equipped with 59 elevators which have a slower speed than the elevators found in other towers. Slow speed is expected to reduce nausea often associated with elevators of tall buildings.
With 252 stories, the Jeddah Tower will hold the record of having the highest stories in the world. The top floor will be 668 meters above the ground if the tower is completed as planned.

The initial funding for the project was 1.23 billion dollars. However, it is expected that the total cost of building the tower will upsurge that amount because the Burj Khalifa costed more than that. 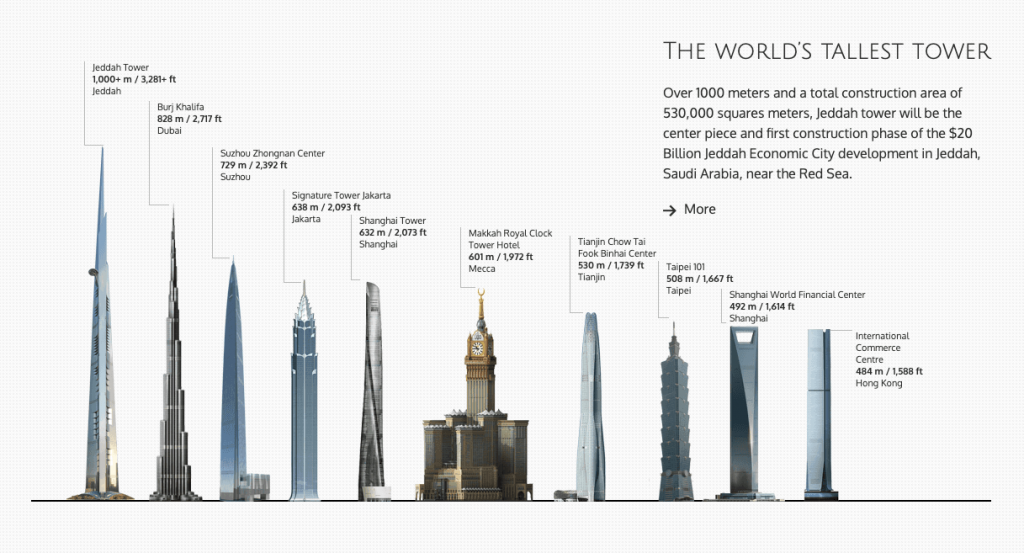 The Jeddah tower is taking the world of the skyscrapers to another level and might be the gateway to other tall towers exceeding the 1000 meters mark. Despite being the tallest, it has one of the highest observatory decks in the world. Burj Khalifa is known to hold a lot of records in the world. For examples, it is said to be “The building with most floors and the tallest skyscraper.” However, with the completion of the Jeddah tower, these records will be broken.

Burj Khalifa and Jeddah are built in desert areas characterized by weak soil structures and therefore, the depth required for building the base will be larger and so will the gross floor area. Jeddah tower is also expected to weigh more than the Burj Khalifa which weighs 500,000 tonnes. It will weigh over 900,000. This asserts the superiority that the Jeddah tower will have over Burj Khalifa.

At the observatory deck, viewers can have a bird’s eye view of the red sea which is not located far from the tower as Jeddah city is situated on the coast of the Red Sea and is the largest seaport in the country. They will also get the chance to take pictures to act as souvenirs of the pleasurable time at the tower as you get to have a 360-angle view of the surrounding regions. Others get to use it for sunbathing too. Rest assured you will enjoy yourself at the thrilling heights.

The observatory tower is the highest in the world occupying over 500 square feet. It hangs aside the tower and is made of steel at the height of 2000 feet above the ground. Tourists will also enjoy the fine architectural design used to attach the deck from the tower. Burj Khalifa has the observatory deck that will be considered the second largest in the world, but with the Jeddah tower surpassing it, most tourists will definitely prefer visiting the Jeddah tower. 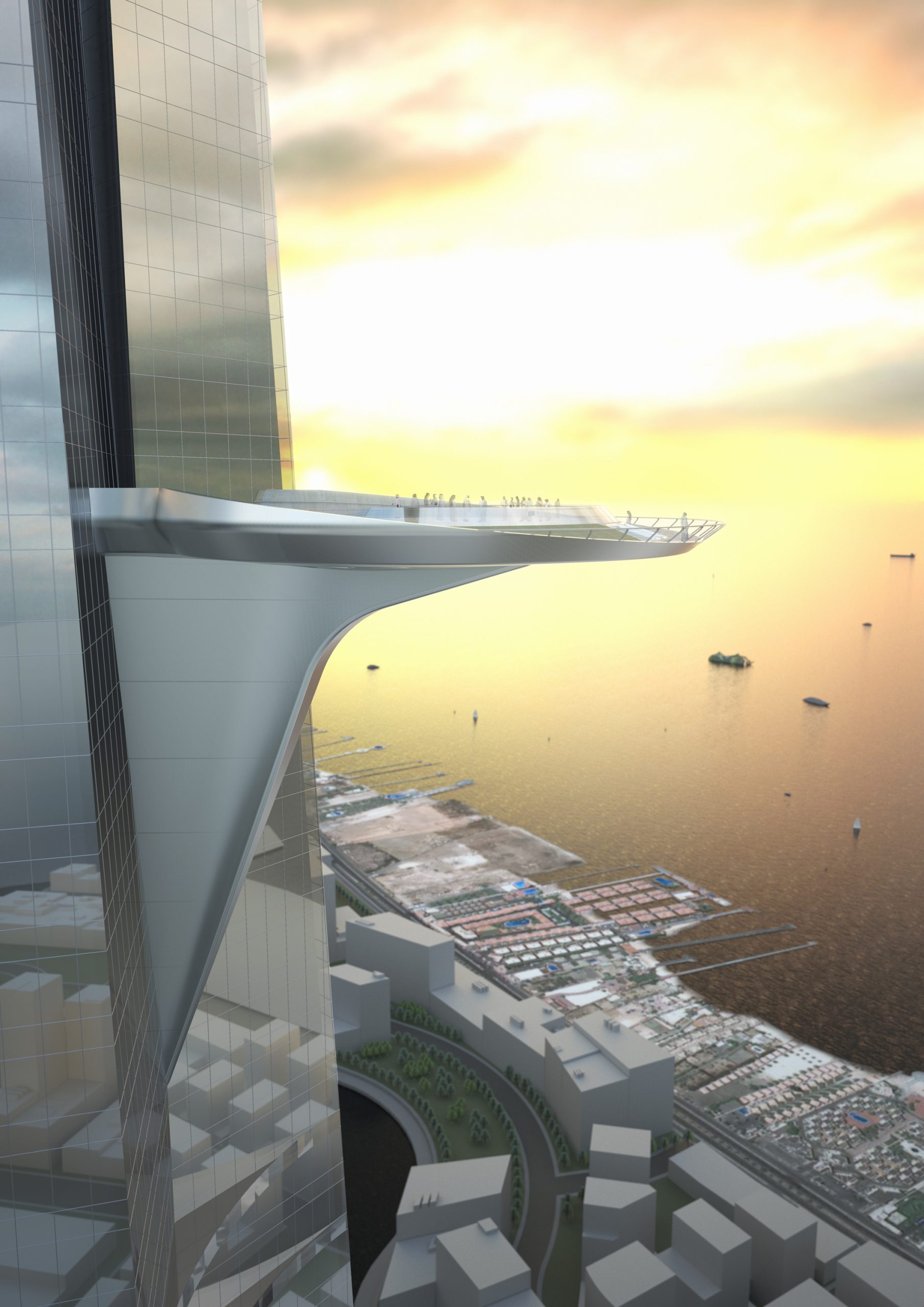 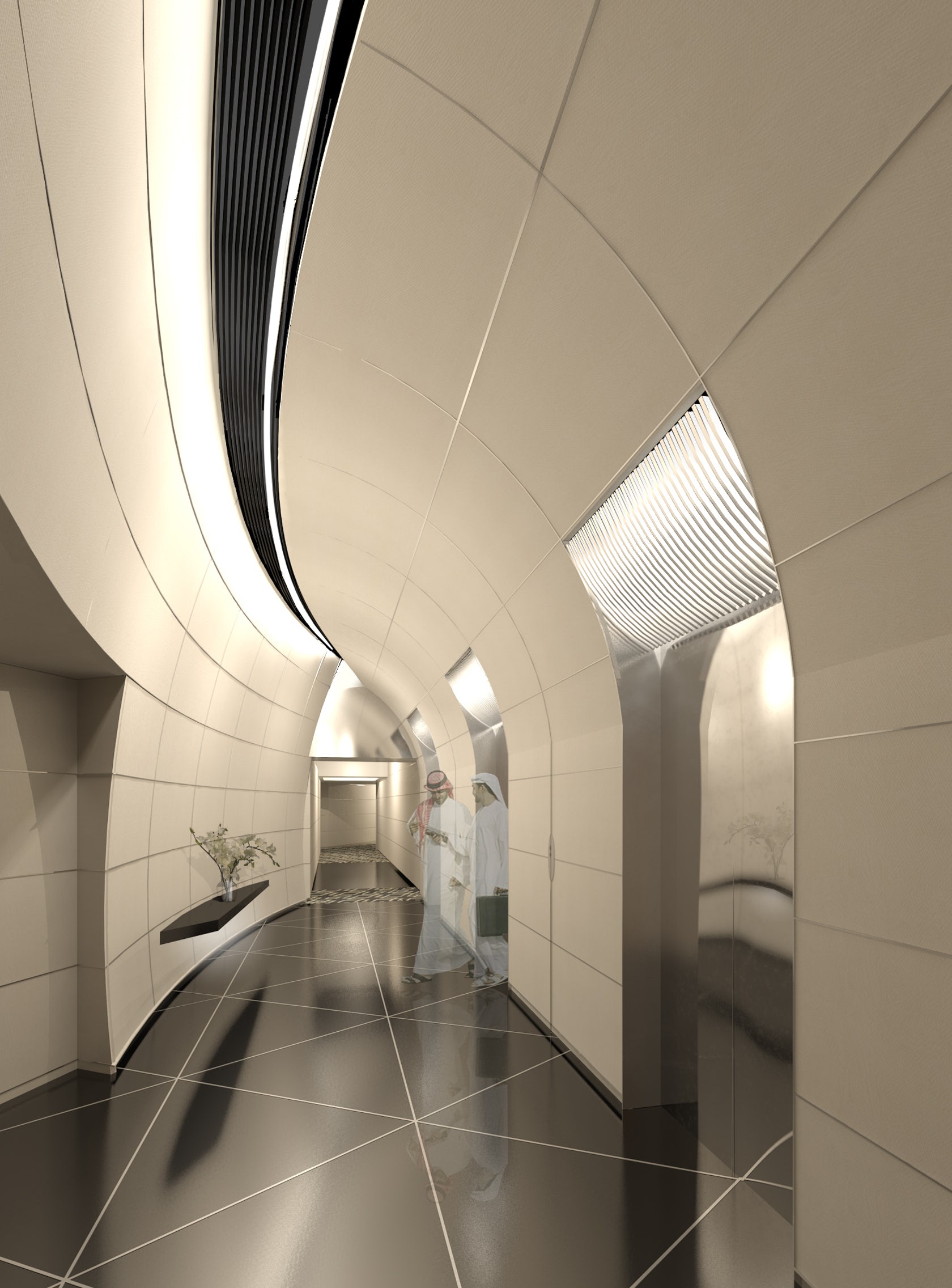 Since the tower is set to be the leading business center of the Jeddah city. It is expected to have hotels, which will be running businesses. The hotels will have close to 200 rooms and have a good supply of water and other social amenities. The restaurants will offer different food varieties that will delight any visitor here. As tourists will also require places to rest, the hotels will provide the best architectural design to have an ample supply of air and overheating in the hotels will be uncommon. Visitors will also have the chance to carry out other business activities such as business meetings. Basically you will have a lot to learn and will be mesmerized by many things at the tower.

The four-season hotel will be the primary occupant of the tower. Four-season hotel is a global hotel with over 100 centers in more than 100 countries and has its headquarters in Canada. The hotel was founded in 1960 and has continually grown from then. From 2016, Al-Waleed bin Talal and Bill gates have been the majority shareholders of the hotel.

There is nothing as luxurious as living in one of the tallest towers in the world. Jeddah tower will have over 500 residential apartments, each tailored to suit the needs of the communities around it. There are four tier houses that residents can choose from. Each tier is characterized by a unique architectural design and social amenities.

The quality in tier one and two is one to be desired, they enjoy living in a gated community with all the social amenities available. Tier 3 is an improved version of the two tiers. It is more luxurious and has higher-quality access to social amenities. They are often on higher grounds which give the residents a good view of the city.

Tier 4 is the epitome of living in a luxurious house. The level of architecture and social amenities in these residential apartments surpasses any other tier housing. A common feature of the four-tier architectural design is that it’s laced with gold. The uplifting spirit in these houses makes it one of the houses to desire to leave in. Another defining feature of the tier four houses is that of a private entrance thus the resident can enter and leave the building at their own pleasure. 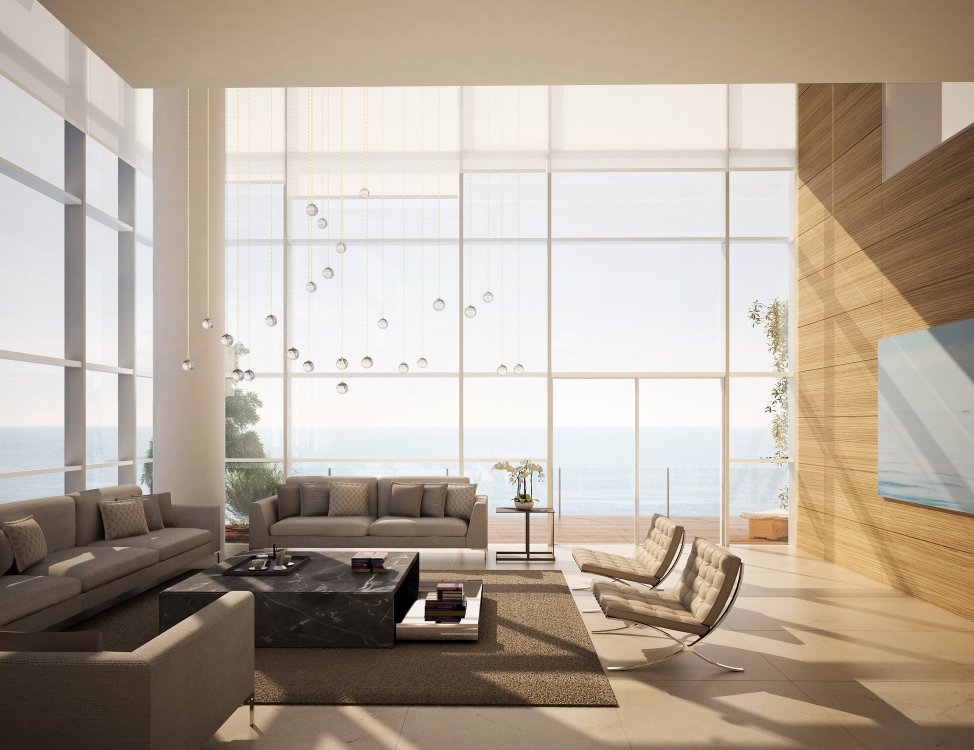